Until now, there have been foot, automobile, and bicycle patrols at Riga Municipal Police. Since mid-August of this year, electric scooters have also been used experimentally for patrolling. For the time being, they are used only in the centre of Riga, but next season they could also appear in other neighbourhoods.

Riga Municipal Police uses Bolt scooters for patrolling because the company was able to submit the best offer in the price pool. Although they have only been in use for about a week, electric scooters have already proven to be an effective mobility tool in the dynamic urban environment. In addition, the use of rental scooters means that police officers can also respond to a wider range of calls when needed, for example, if they are on their way to a domestic conflict, there is no need to think about where to leave the bicycle locked up in the street because the rental scooter can be left at any place where it does not disturb pedestrians or other road users.

Currently electric scooters are used experimentally until the end of the warm season. At the end of the season, the police will collect feedback from the officers on the new patrol tool to decide whether it is worth continuing the patrols with electric scooters next season as well. However, regardless of the decision next season, bicycle patrols will be retained, and it is planned to use scooters as an additional patrol tool, not as a replacement for bicycle patrols. 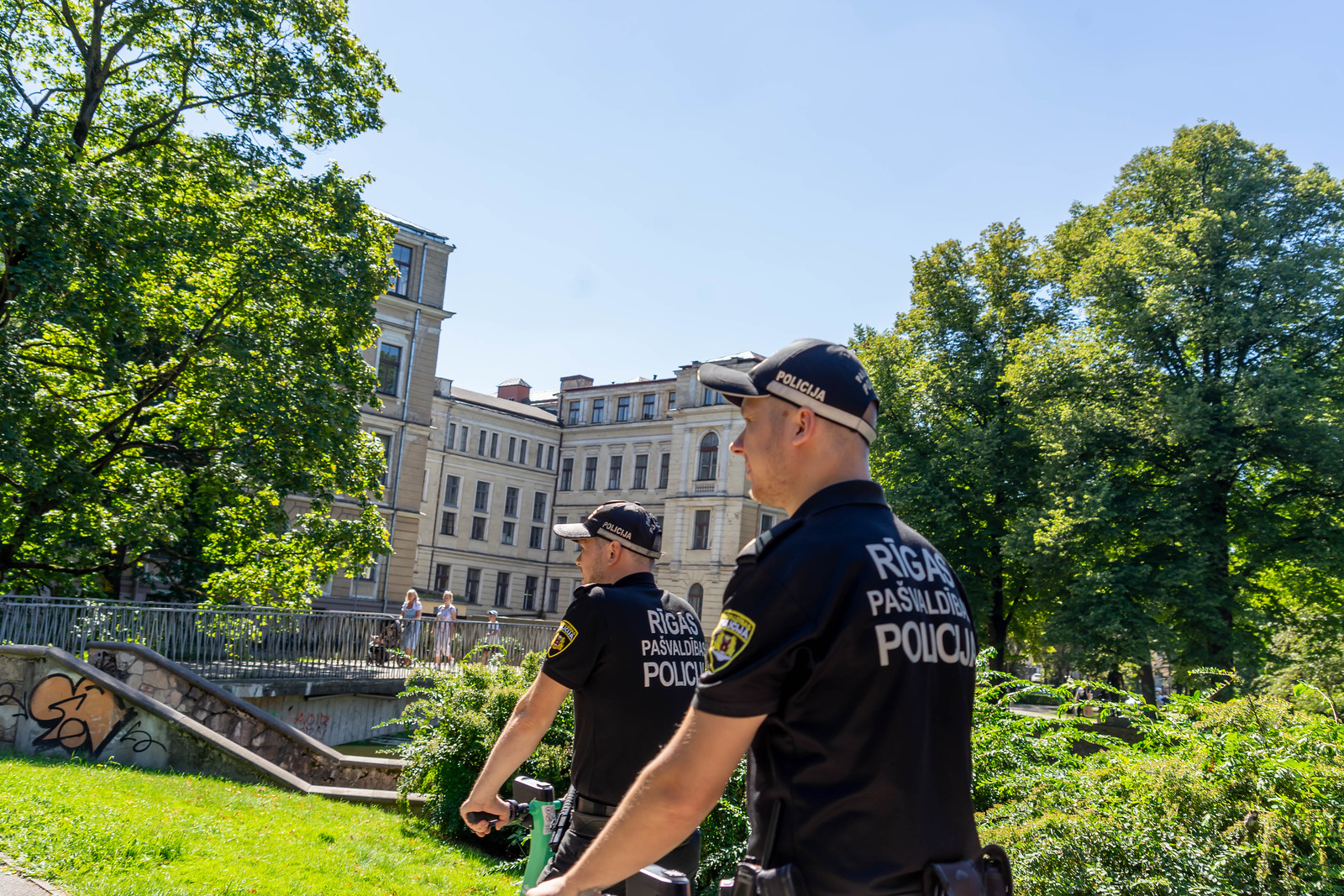